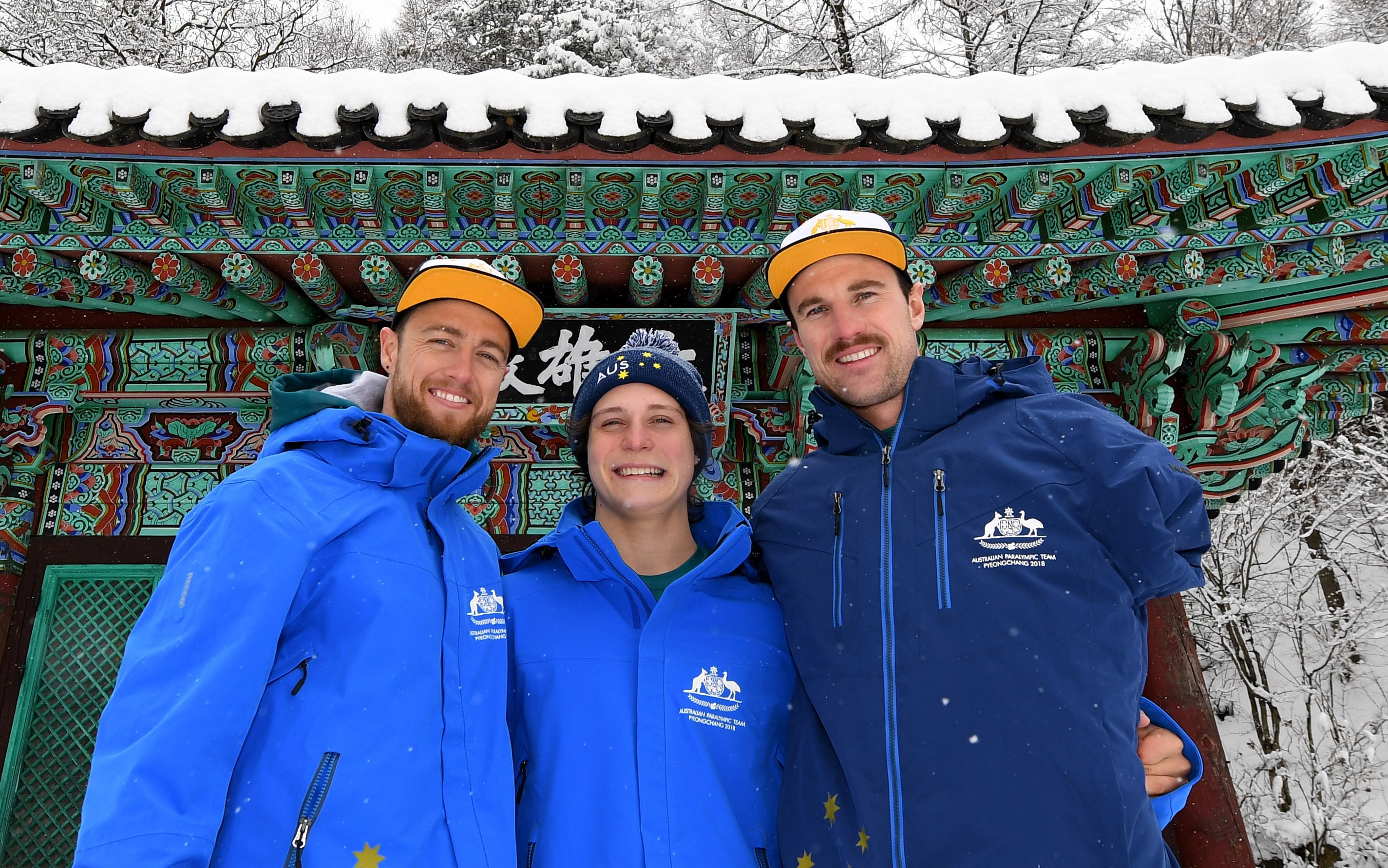 Ski & Snowboard Australia (SSA) has announced the three athletes who will represent Australia at the 2019 World Para-snowboard World Championships, which get underway on 26 March in Pyhä, Finland.

Simon Patmore, who won Australia’s first gold medal at a Winter Paralympics in 16 years at the PyeongChang 2018 Paralympic Winter Games, will be joined in Finland by Paralympic teammates Ben Tudhope and Sean Pollard.

Pollard will be making his World Championships debut at the five-day event, while Patmore and Tudhope will line up for their second and third world titles, respectively.

“All three athletes have been performing consistently across the 2018-2019 World Cup season, and their past experiences at events like the Paralympic Games and World Championships will hold the trio in good stead,” Wordsworth said.

“Australia’s Para-snowboard team have consistently delivered standout performances at World Championships, and we look forward to watching how all three perform in their snowboard cross and banked slalom races.”

In good news for Aussie fans, the event will be livestreamed here.