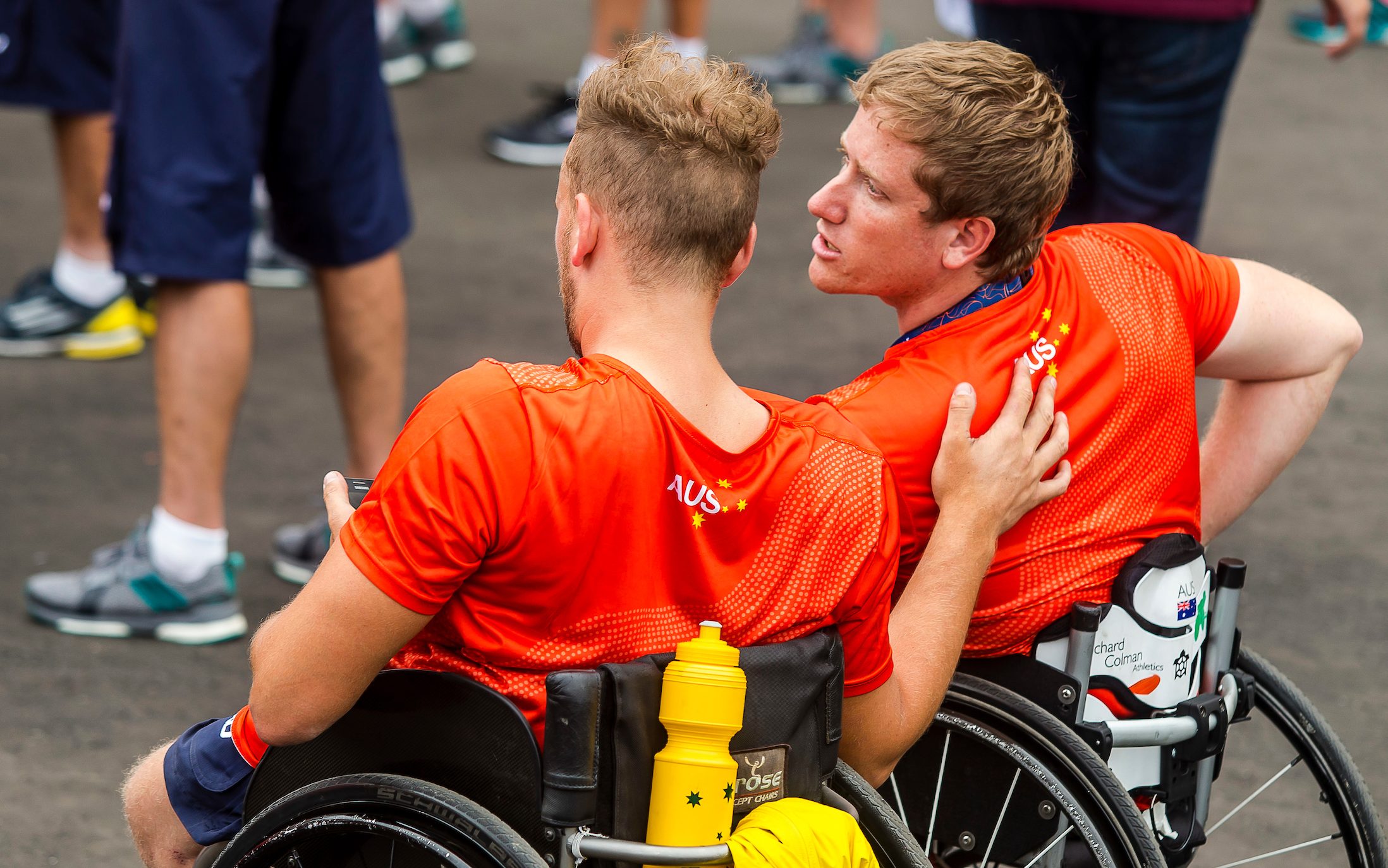 The optimal mental health of Paralympic athletes will be the focus of a new partnership announced today, on International Day of People with a Disability.

The Australian Paralympic Committee (APC) and Beyond Blue will partner to ensure athlete wellbeing features prominently among the APC’s core organisational values.

The partnership will also provide an added layer of support for past, current and future Australian Paralympic athletes as they head towards the next Paralympic Games and navigate life outside of sport.

“We’re thrilled to welcome Beyond Blue to our Paralympic family, but most importantly, we’re pleased that our ability to tackle a very important issue for the Paralympic movement has been greatly strengthened,” said the APC’s Chief Executive Officer Lynne Anderson.

“Australian sport needs to consider the all-round health of its athletes, and our Para-athletes are no exception to that rule.

“For us to be able to recognise the ebbs and flows in a Games cycle for our athletes, and to have the expert assistance of an organisation like Beyond Blue is a brilliant offering for us, and one that we’re excited about.”

The partnership will also provide another voice for Beyond Blue, with Paralympians spreading the important message about maintaining good mental health.

“Elite athletes have a lot of influence on the way people act and behave. When athletes who are at the top of their sport open up and show vulnerability and talk about their mental health, just as they would about their physical health, that’s when the magic happens.

“They break down stigma, stare down discrimination and encourage others to do the same.”

Beyond Blue will work with the APC’s Athlete Welfare and Engagement Officer, six-time Paralympian Danni Di Toro, to advise on the APC’s mentally healthy workplace strategies and support structures for staff.

“The partnership between Beyond Blue and the APC is unique in so many ways,” Di Toro said.

“We’re really tapping into Beyond Blue’s knowledge about mental health, and how we look after our mental health sets an example.”