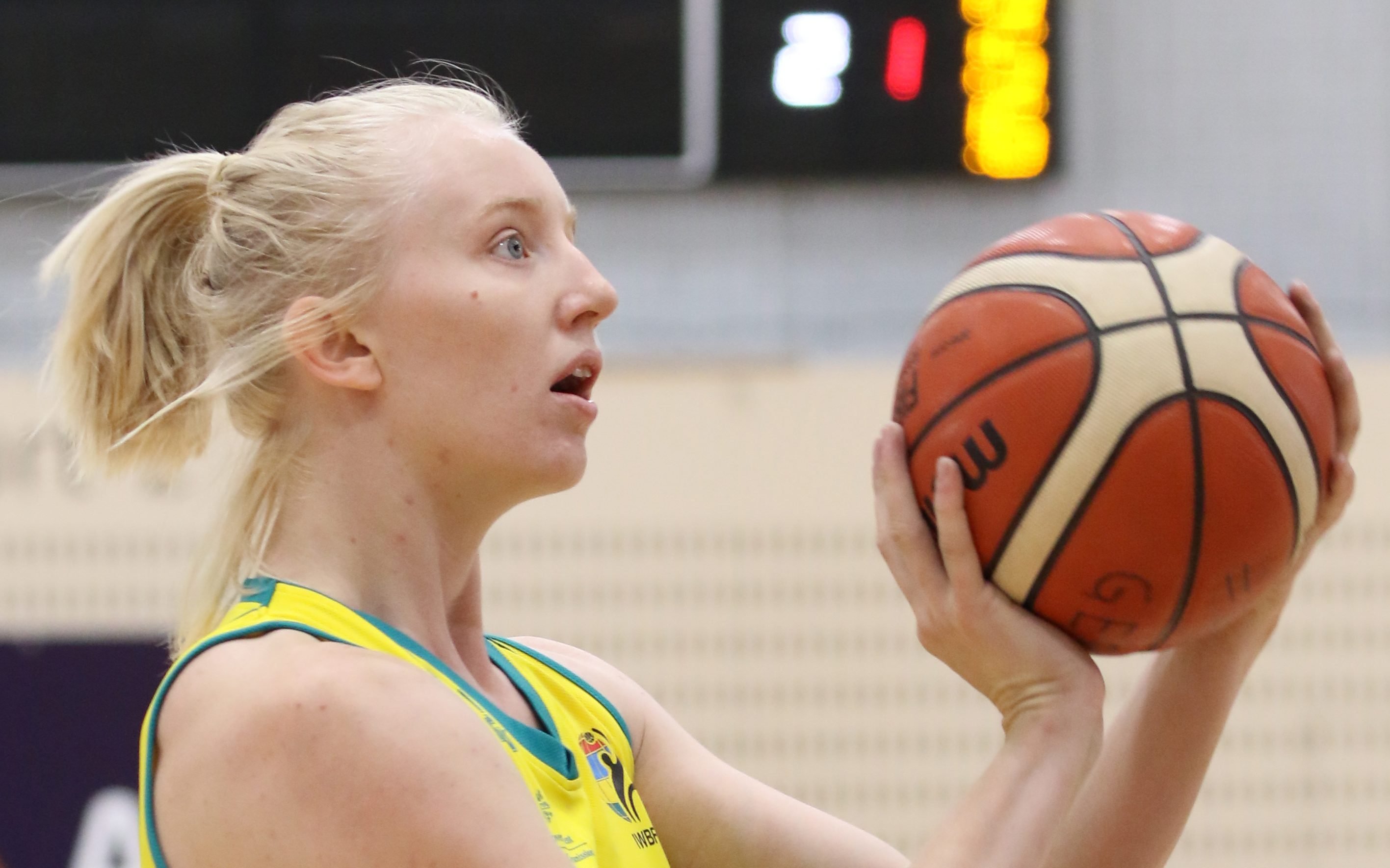 The Australian Gliders have recovered from a slow start to claim a 61-44 victory against Brazil in their first game of the 2018 IWBF World Championships.

Trailing by 12 points at quarter-time, the Gliders responded with an impressive defensive performance to hold Brazil to ten points or less in each of the subsequent three quarters, completing a 29-point turnaround.

Brazil exposed Australia with their speed in the front court and put together a 14-2 run to end the first period and open up a double-digit lead.

The Gliders did not panic though and began to eat into the deficit courtesy of Amber Merritt and Shelley Cronau (three points, one steal) who combined to score the first six points of the second quarter.

Merritt and Crispin found themselves in foul trouble which halted the comeback but a couple of late free-throws to Kylie Gauci (four points, four rebounds, four assists) and Leanne Del Toso (three points, two assists) made it just a six-point game at the main break.

Merritt returned to the floor to start the second half despite the concerns surrounding her three fouls and she immediately validated coach David Gould’s decision, putting the Gliders in front after just five minutes while also notching a game-high.

Crispin then truly made her presence felt both on the scoreboard and on the glass to collect a double-double and give Australia a slim one-point lead at three-quarter time.

The Gliders had all the momentum at that stage and their defence was just as strong down the stretch, forcing Brazil into constant jump shots outside the paint.

They shot just 3-13 from the field in the fourth quarter as the Aussies ran away with the comfortable victory in the end, led by Merritt’s 22 points and seven rebounds while Crispin tallied 14 points, 11 rebounds and five assists.

Find the box score here and watch the replay of the first half here before the stream went down.

The Gliders are back on court early on Sunday morning when they face the Netherlands, who thrashed Spain in their opening match, in the second game of the group stage.