Steelers ready and raring for final hit-out before Worlds 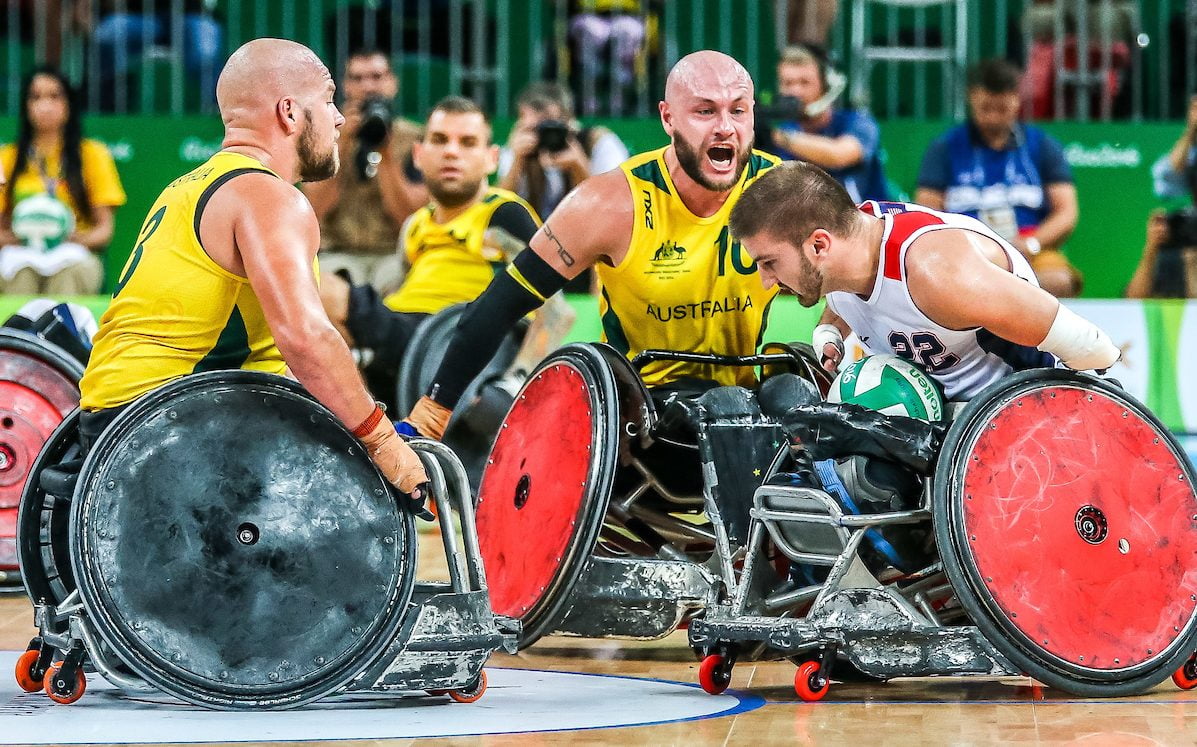 In their last international tournament before their World Championship defence in Sydney this August, the Australian wheelchair rugby team will be aiming to send a strong warning to their rivals when the Canada Cup begins in Vancouver on Friday.

The Steelers will also have added motivation of avenging their loss to perrenial rivals, Team USA in the 2016 final. Both teams put the finishing touches on their preparation last week in a four-game friendly series in Colorado, USA.

“We were never concerned with winning or losing,” said Australian Head Coach Brad Dubberley. “The focus was on getting some crucial game time and experience for players and line-ups to best prepare us for Canada. Now we will be looking to lay down a good performance and take some good momentum and confidence into Worlds.”

Six of the world’s best teams will contest the Canada Cup, considered the most prestigious tournament outside of a Paralympic Games or World Championships. Held biennially since 2004, Australia has lifted the trophy only twice, in 2010 and 2014.

Currently the reigning Paralympic and World champions, Australia will face the Japanese, Swedish and Danish national teams who will join them in Pool A at the World Championships in Sydney from August 5-10.

“This fortnight is crucial to our preparation for Worlds,” continued Dubberley. “The Canada Cup has long been the last chance hit-out for teams before the major event of that year, being the World Championships or Paralympics. We need to make sure we learn as much as we can about our opponents and form a really good understanding of our roles.”

Although the Steelers will be missing their only 3.0-classified player in Rio 2016 Paralympian Jayden Warn, whose wife is preparing to give birth to their first child, Dubberley is confident that the team’s preparation will prove enough to secure a third title in Canada.

“We know everyone is out to get us, as they should, but in saying that we know that when we play our style and we are on task, we are an extremely tough team to beat,” he said.

“We don’t have a huge number of athletes to choose from like some other countries, but I will take my team over any other, any day.”