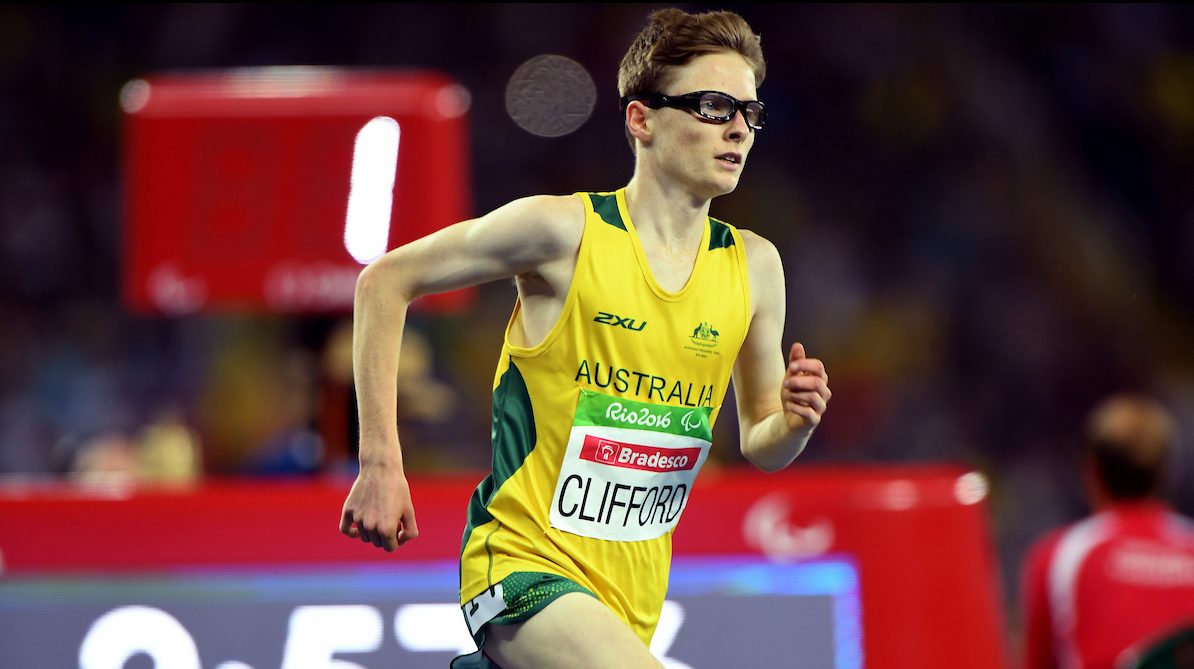 Members of Australia’s Commonwealth Games athletics team made the most of the competition as part of their final preparations for Gold Coast 2018 at Saturday night’s Sydney Grand Prix.

Eighteen-year-old Clifford who is vision-impaired and classified as a T12, had already raced two 1500m events in qualifying and the final during the 2018 Australian Junior Athletics Championships, winning gold on Friday. Just over 24 hours after that effort, Clifford not only broke the world record, posting a time of 3:45.18 – but he also qualified for the IAAF U20 World Championships in Finland later in the year. Clifford’s time improves upon that of Tunisia’s Abderrahim Zhiou who set a time of 3:48.31 at the London Paralympic Games.

“I never expected a national championship gold medal, I never expected to run a world record and a world junior qualifier in the last 30 hours. I can’t believe it,” said Clifford. “To do it with my training partner Michael Roeger and to both be breaking world records in the same race, that is so special.”

This followed on from another thrilling day of performances at the junior championships, where Isis Holt (Vic) lowered her T35 100m world record to 13.36 in the final of the U20 women’s para 100m.

Last month, Holt clocked 13.37 – again lowering her world record – in the Ambulant 100m at the 2018 Australian Athletics Championships & Nomination Trial on the Gold Coast to win her first national title.

Holt admitted that she was wasn’t necessarily chasing a new world record this week at the junior championships with just a few weeks before the Commonwealth Games.

“I didn’t taper for this week because the Commonwealth Games is so close,” she explained. “The goal this weekend was to come out, run, get the process right and just practice racing.

“The time is just a massive by-product of running a race well, and that’s what I’m most proud of. I executed the way I wanted to.”