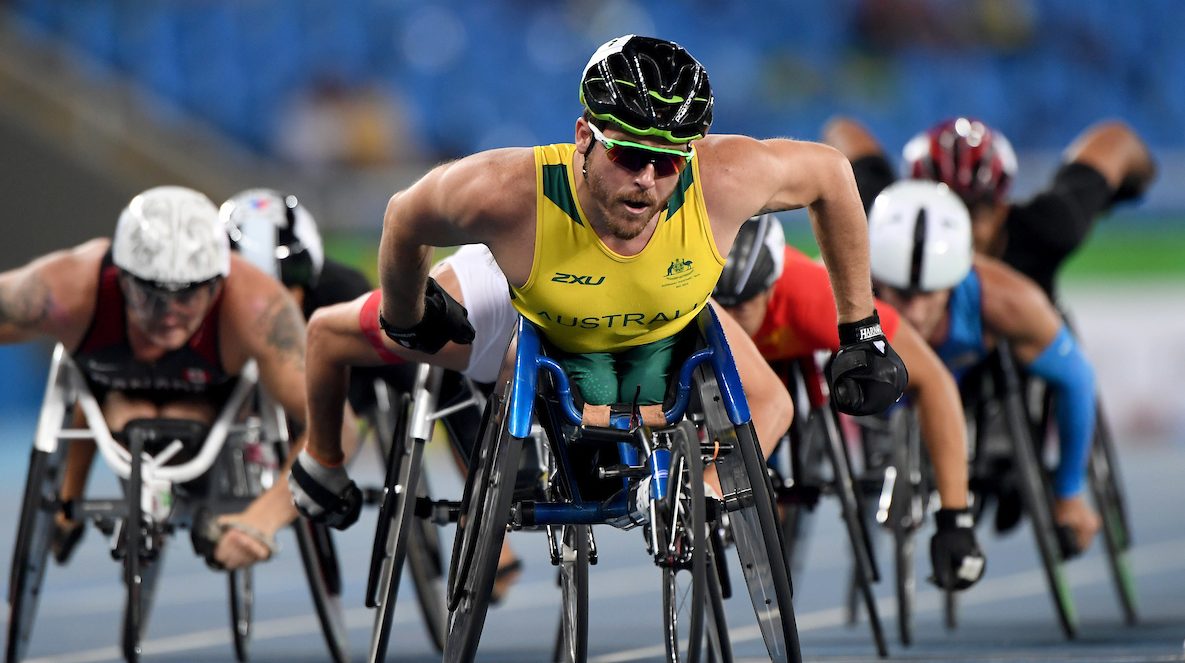 This brings the total number of athletics representatives to 109, the second-largest team in history following Melbourne in 2006.

“Congratulations to the 44 new members on the Team, we now have a full athletics squad that will represent Australia on the Gold Coast in April,” Moneghetti said.

“It has been over 10 years since we have had such a strong squad in Athletics and I am really looking forward to being a part of it and encouraging everyone to go out there and do their best.

“The Games are only 32 days away and the inclusion of these 44 athletes onto the Team brings the current total to 293 of 470 athletes that will represent Australia on the Gold Coast in April.”

Kurt Fearnley (NSW) will close out his remarkable and inspirational career with his selection confirmed in the T54 Marathon and 1500m.

Fearnley was the silver medallist in the T54 1500m at the Glasgow 2014 Commonwealth Games, following on from his gold medal-winning performance in the same event in Delhi.

“Pulling on the green and gold once is special and if that’s all you get, you’re luckier than most,” he said.

“So, to have the honour of representing Australia at a third Commonwealth Games as well as at a few Paralympics, World Championships and Olympics is something else.”

Fearnley joins another T54 1500m representative in Angela Ballard as the only Australian athletes at the 2018 Commonwealth Games still competing from the Paralympic Games in 2000.

“To be able to bookend my career in the green and gold with a home games on the Gold Coast after kicking off in Sydney in 2000 makes it extra special,” the 36-year-old continued.

“I was lucky enough to be handed the baton in Sydney as a plucky 19-year-old from some Australian wheelchair racing greats like Geoff Trappett and Louise Sauvage and it’s comforting to know that I’m leaving things in the very capable hands of great young racers like Madi [de Rozario], Sam [Rizzo] and Jake [Lappin].”

Interest in athletics at the Gold Coast Commonwealth Games has been huge, with over 80% of tickets sold. Good news for fans is that tickets still remain for three evening sessions and four morning sessions at Carrara Stadium.

Fans will need to be quick to not miss out. Check availability and purchase tickets here at gc2018.com/tickets.