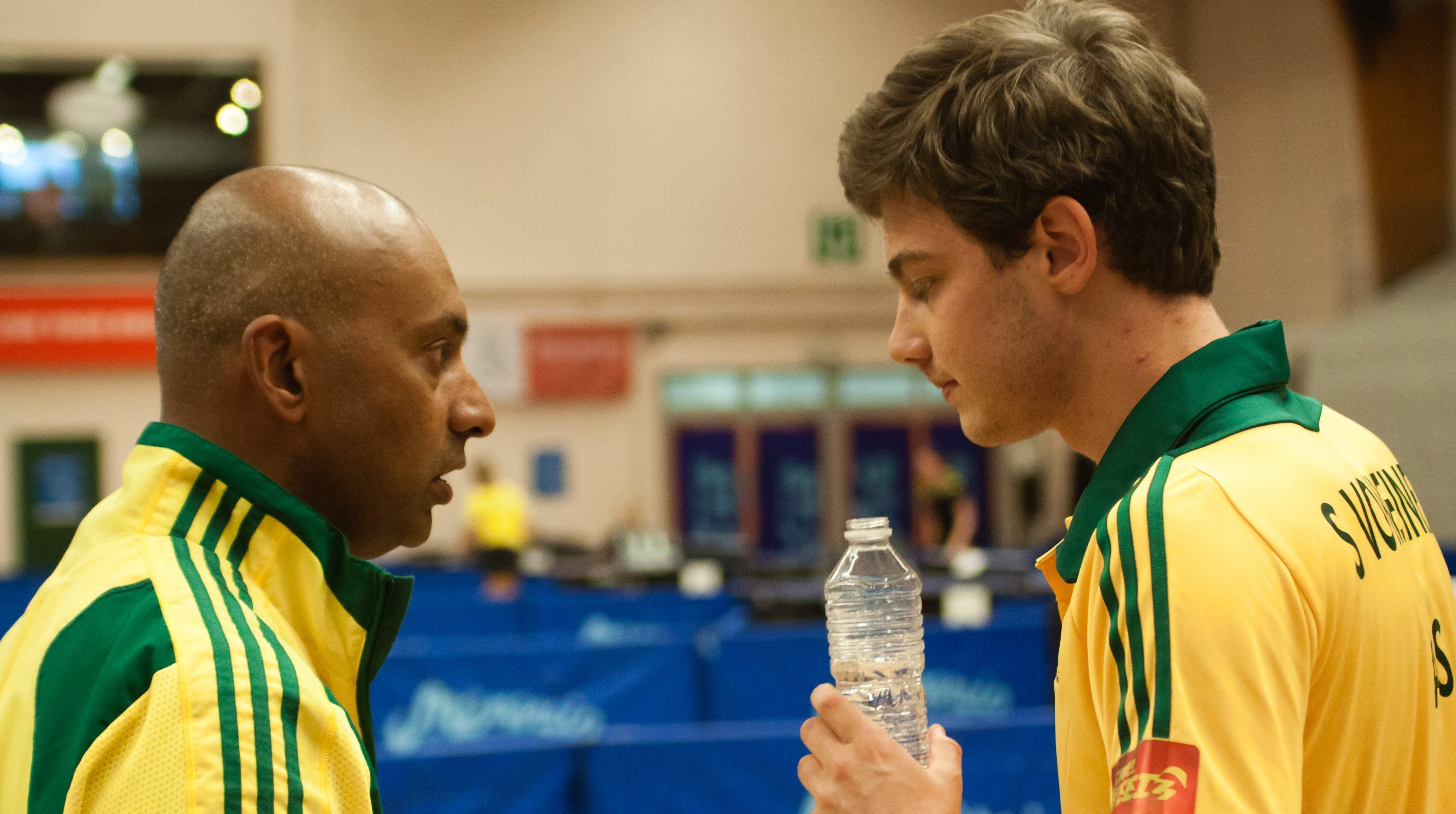 Australia was out in force at the Korea PTT Open, with its squad of 12 cleaning up on the courts in Mungyeong, South Korea on July 21-24.

Melissa Tapper (Class 10) was also impressive, cruising through the Class 10 Women’s Singles to win gold without dropping a game, while crowd favourite Kim Gi Tae (KOR) came from behind to snatch gold from No. 1 seed Sam Von Einem (Class 11) in the Class 11 Men’s Singles final.

Rising star Connor Holdback (Class 6) upset the odds by defeating Kim Chang Hee (KOR) 3-1 in the Class 6 Men’s Singles to meet Japan’s Junki Itai in a quarter-finals showdown, and Nathan Pellissier (Class 8), fresh off the back of gold at the Taichung Table Tennis Open for the Disabled in Taichung, Chinese Taipei, went the full distance with Hong Kong’s Lam Ka Wai to win the Class 8 Men’s Singles crown 8-11, 12-10, 11-4, 9-11, 11-6.

Following a successful singles campaign for Australia, the team events got underway, led by Paralympic silver medallist Von Einem and his doubles partner, Russia’s Kemal Gayfullin. Topping their group with two 2-0 wins in the Class 11 Men’s Teams Event, they pocketed silver after dropping a match against South Korea’s Gi Tae Kim, Byeong-jun Son and Chang Gi Kim in the final.

Although Pellissier and Australian teammate Connor Johnstone (Class 8) were unable to get a win on the board in the Class 8 Men’s Team Event, Tapper joined forces with Thailand’s Kanlaya Kriabklang in the Class 6-10 Women’s Team Event, overcoming a 2-1 loss to German duo Juliane Wolf and Lena Kramm to come away with bronze.

Photo with thanks to ITTF-Oceania