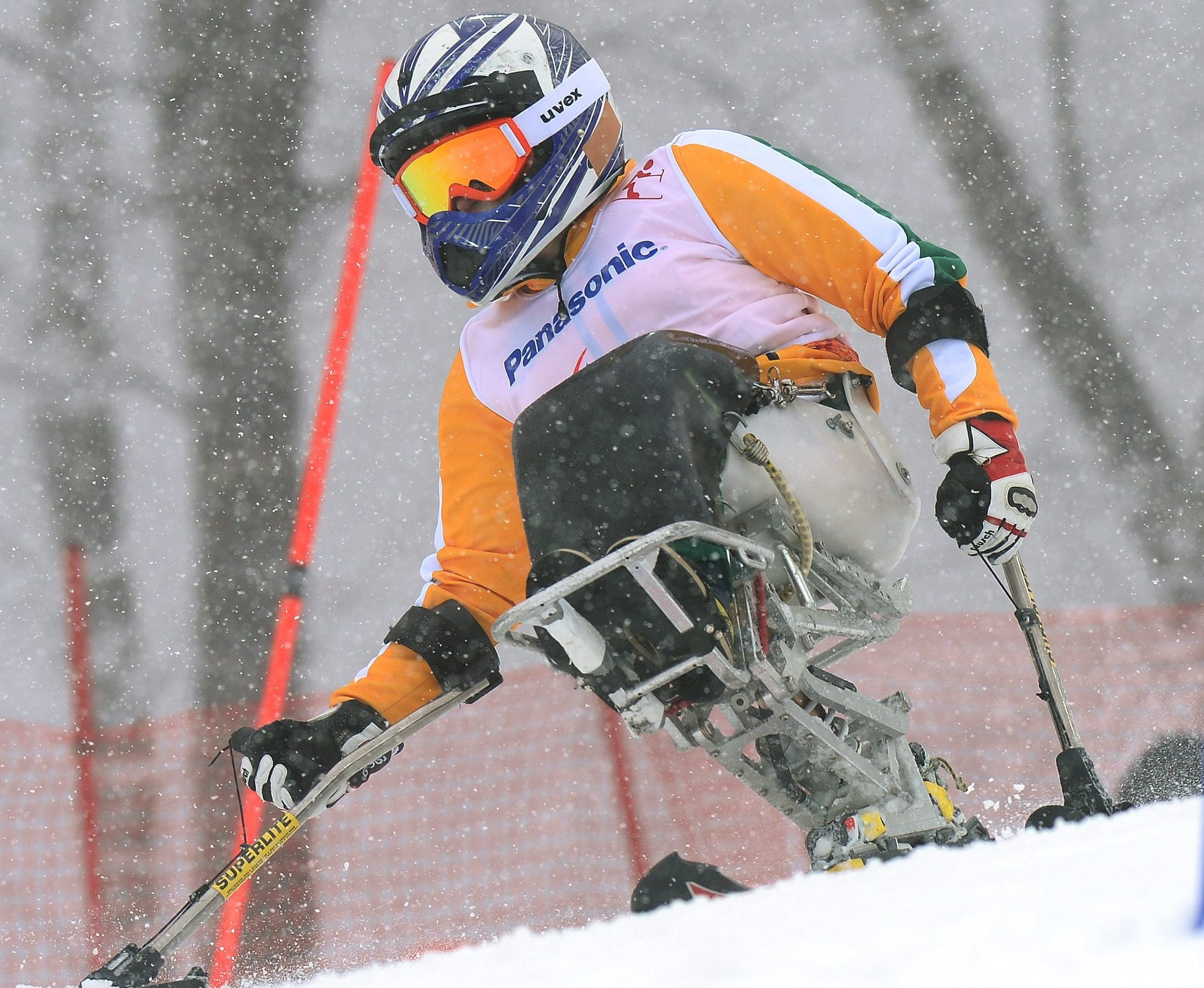 Up to 670 Para athletes from 45 countries are expected to compete in 80 medal events across six sports at next year’s Games, the first to be held in South Korea since the Seoul 1988 Paralympic Games.

At Tuesday’s ceremony, following the playing of the Paralympic anthem, Sir Philip invited four nations to accept invitations on behalf of their Para athletes, with each country also representing their continent.

First to be invited onto stage to accept the PyeongChang 2018 invitation was NPC Australia on behalf of Oceania.  He was then followed by Cato Zahl Pedersen, Chef de Mission of NPC Norway, representing Europe and Julie Dussliere, Chef de Mission of NPC USA, representing the Americas.  Finally, Myung-Ho Lee, President of hosts NPC South Korea, accepted his invitation on behalf of Asia.

Sir Philip Craven said: “Next year marks 30 years since South Korea last staged the Paralympics and I hope that PyeongChang 2018 will have a similar impact on the Paralympic Movement as what took place in this country in 1988.

“Seoul 1988 marked the first time in 24 years that the Paralympics had taken place in the same city and venues as the Olympic Games.  We have followed this successful format ever since providing a strong foundation for the Paralympics to grow and improve our capacity to inspire and excite the world.

“On behalf of the IPC, it gives me immense pleasure to formally invite National Paralympic Committees to compete in the PyeongChang 2018 Paralympic Winter Games.

“As shown with the winter sport World Championships that have already taken place this year, the performance levels of Para athletes are improving year-on-year and I am confident TV viewers and spectators will be in awe of what they witness here next year.

“Having dedicated years of their lives to reaching the pinnacle of their sporting careers, Para athletes will be pushing their bodies to the absolute limit in order to achieve sporting excellence on the biggest stage of all.”

Tuesday’s ceremony marked the start of the final Chef de Mission seminar ahead of next year’s Paralympic Winter Games.  Nearly 100 delegates from 35 countries are attending the seminar which will see head of delegations take part in a number of venue tours and receive updates and valuable information on various areas from PyeongChang 2018 and IPC representatives.

The PyeongChang 2018 Paralympic Winter Games will take place between 9-18 March 2018.