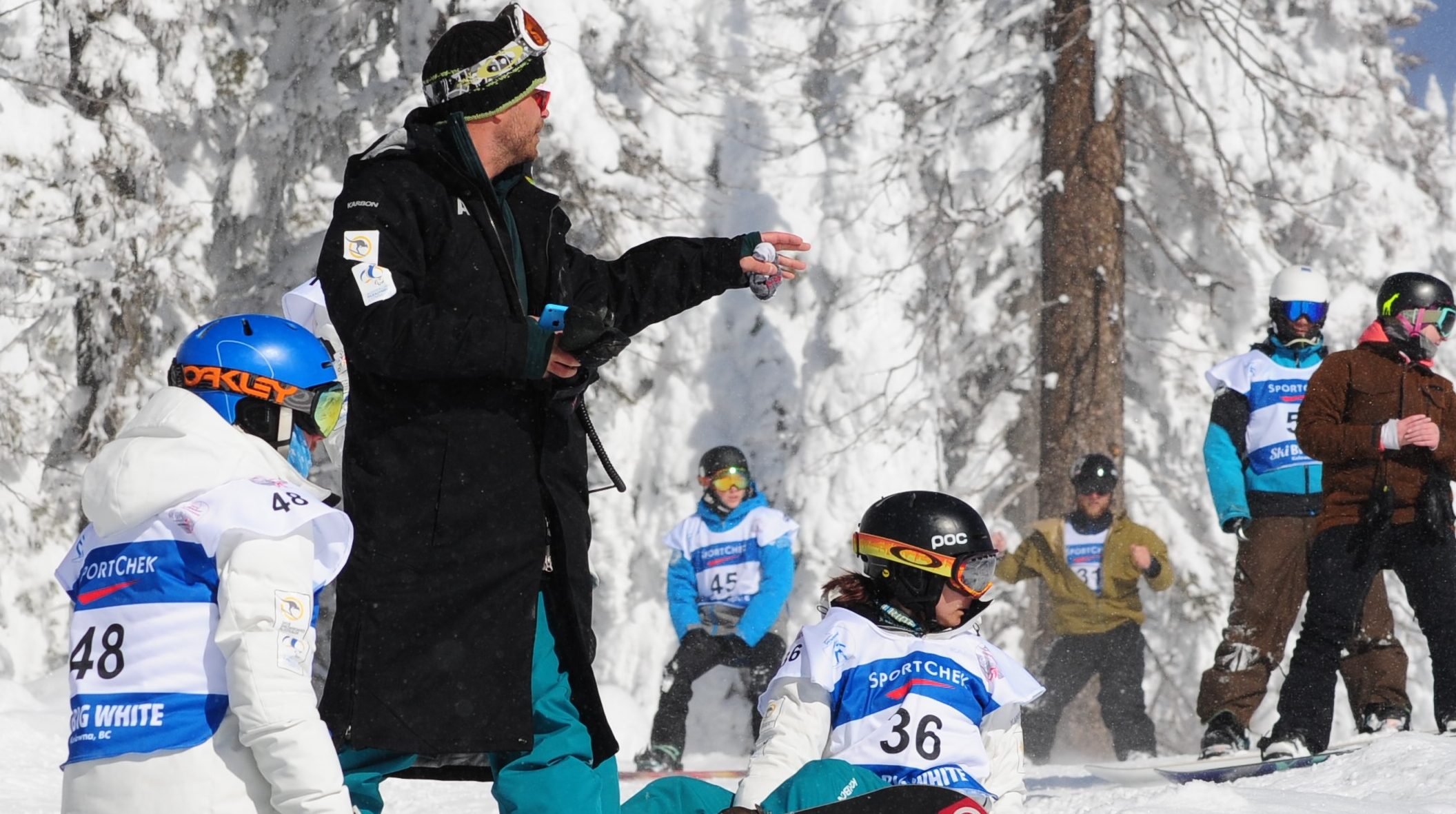 Make sure to show your support for Australia’s Para-snowboard riders who are competing in snowboard cross at the IPC World Cup Finals in PyeongChang, South Korea today.

Experienced campaigners Joany Badenhorst, Ben Tudhope and Simon Patmore, as well as developing athletes Alex Handley and Sean Pollard, are trying out the Paralympic site this week ahead of PyeongChang 2018.

The 2018 Winter Paralympic Games are set to be the biggest yet, with up to 670 athletes from 45 nations competing in 80 medal events across six sports.

After making its Paralympic debut at Sochi 2014, the SBX are a highlight event for Para-snowboard athletes.

A podium finish is expected of Badenhorst, who recently won bronze at the IPC Para-snowboard World Championships in Big White, Canada. Patmore and Tudhope are also expected to finish well in this event, with the pair collecting two IPC World Cup medals in the 2016-17 season.

Rising stars Pollard and Handley are also aiming to show the world what they’ve got, with both achieving some great top 15 results in their first competitive season on the snow.