Para-badminton stars in the making 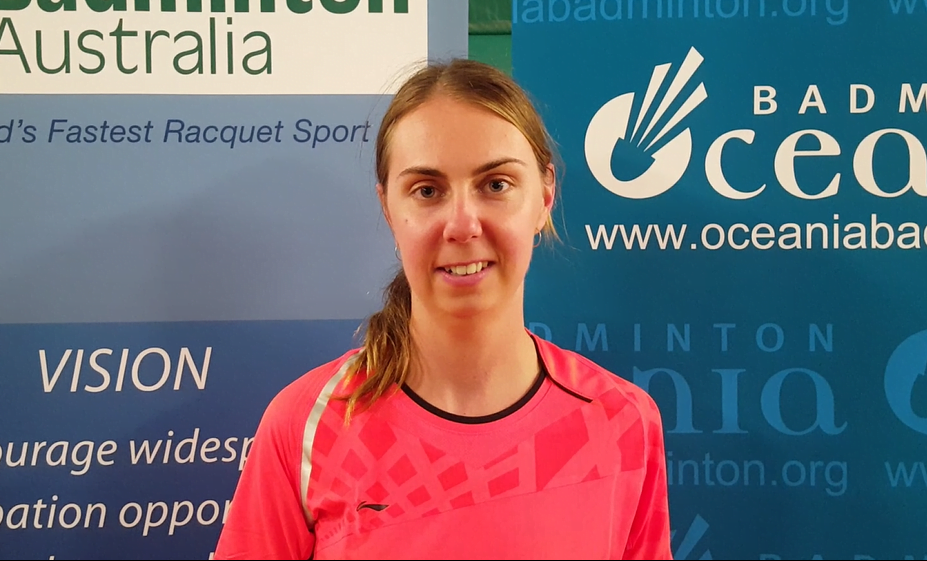 With badminton included in the Paralympic Games programme from 2020, Badminton Australia is advancing its Para-badminton program to help develop talented players compete among the world’s best.

Badminton Australia ran a training camp in conjunction with its 2017 Australian Para-badminton Championships and chose BayFit Leisure Centre and the Victorian Institute of Sport (VIS) as its partners. Over 20 Para-badminton players attended training at BayFit’s accessible facility and met with expert trainers in February. This collaboration with BayFit and the VIS will achieve great outcomes for the ongoing personal and athletic development of Badminton Australia’s players.

With smashes recorded above 400km/h, badminton is the world’s fastest racket sport requiring a combination of endurance, speed, power, and agility.

Australia’s Caitlin Dransfield was born with cerebral palsy, and only picked up a badminton racket early last year. She managed to take home the 2016 Australian Para-badminton Championships women’s singles title in the standing lower sport class.

“I just love the speed of the game,” she said after competing in over 10 challenging matches in a single day.

This is testament to the off-court work she does at the gym, as she indicates that she would “be at the gym” if she wasn’t playing badminton.

Richard Engles is another new player who has experienced fresh success in Para-badminton. After a career in international wheelchair tennis, Richard has made a successful transfer to wheelchair badminton by winning the 2016 Australian Para-badminton Championships men’s singles and men’s doubles titles in the wheelchair sport class. Richard is also a dedicated sportsperson, keen to use his Certificate III in Fitness to help him become a better athlete.

One player who has had badminton experience at an international level and currently making big improvements to his game is Victorian player Luke Missen. After competing at the 2015 World Para-badminton Championships in the UK, he said:

“The standard of play was phenomenal across all classes and it’s an honour to have the opportunity to represent Australia and compete against the top players in the world.”

He will be also aiming for success at the World Dwarf Games in 2017.

All three players have their sights set competing at international events this year, including the World Para-badminton Championships in South Korea. They are also looking forward to the possibility of representing Australia at the Tokyo 2020 Paralympic Games.

Photo with thanks to Badminton Australia